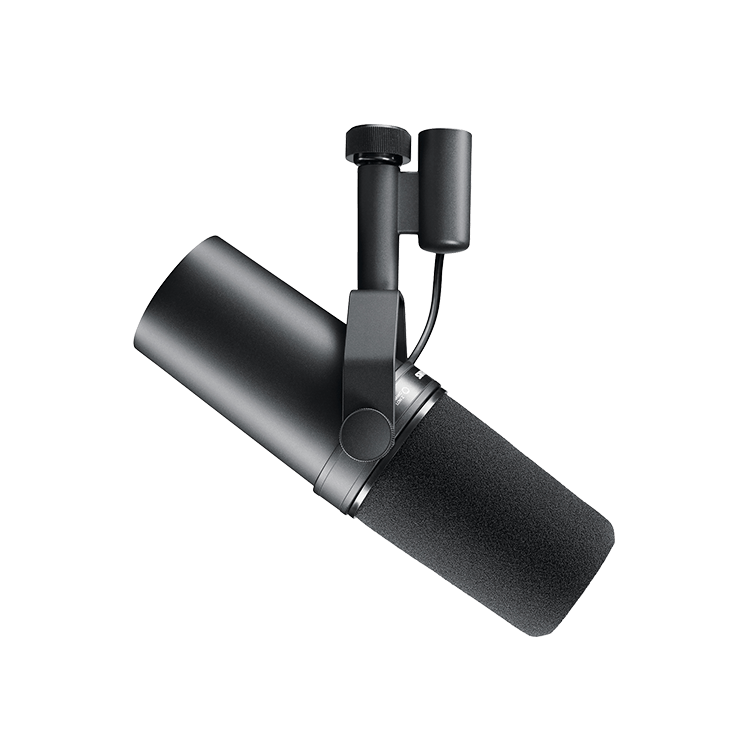 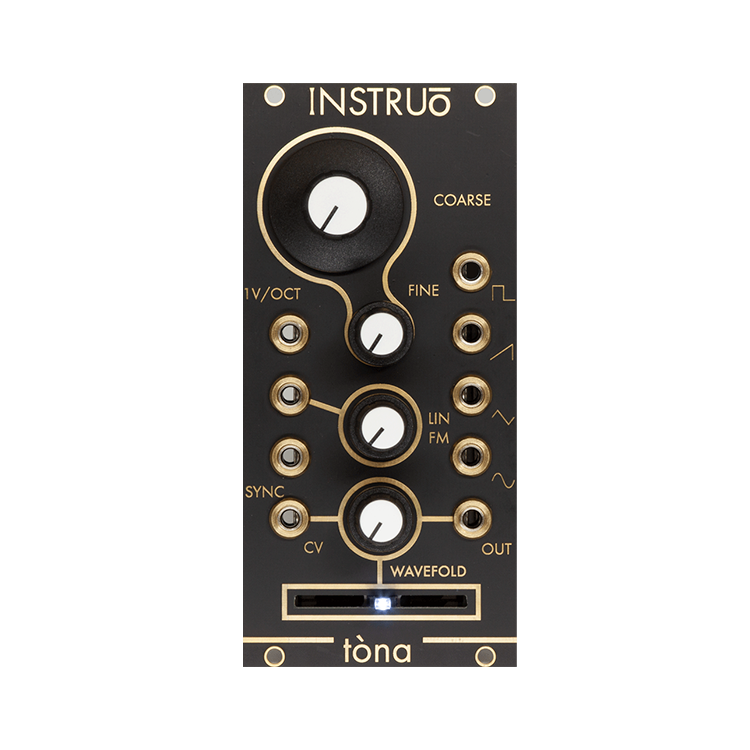 Tòna is a single voice, all analogue voltage controlled oscillator. It generates all classic waveforms simultaneously and, in addition, sports a built in wavefolder as its 5th output. The wavefolder is derived from classic west coast ‘timbre’ circuits and opens up a world of rich harmonics and complex spectra, adding a touch of west coast flavour to any subtractive synth voice.

The Tòna module has individual outputs for square, sawtooth, triangle and sine waves. On top of these, it also has an additional wavefolder output. The wavefolder uses the Tòna’s sine wave and folds its peaks back and forth several times in order to create complex harmonic overtone patterns.

Tòna is controllable via a smooth action 30mm fader. This wavefolder control offers the user high precision when sweeping through a wide spectrum of overtones. The fold amount can also be directly controlled with CV and is scalable with the use of an inbuilt attenuator. The Tòna can also be frequency modulated at a dedicated linear FM input with built in attenuator. Rising edge pulses will reset the sawtooth core’s waveform cycle allowing for hard sync to a primary oscillator signal.

The frequency range can descend into LFO territories with a negative DC offset at the 1V/octave or linear FM input all whilst retaining stability for overall output waveforms. 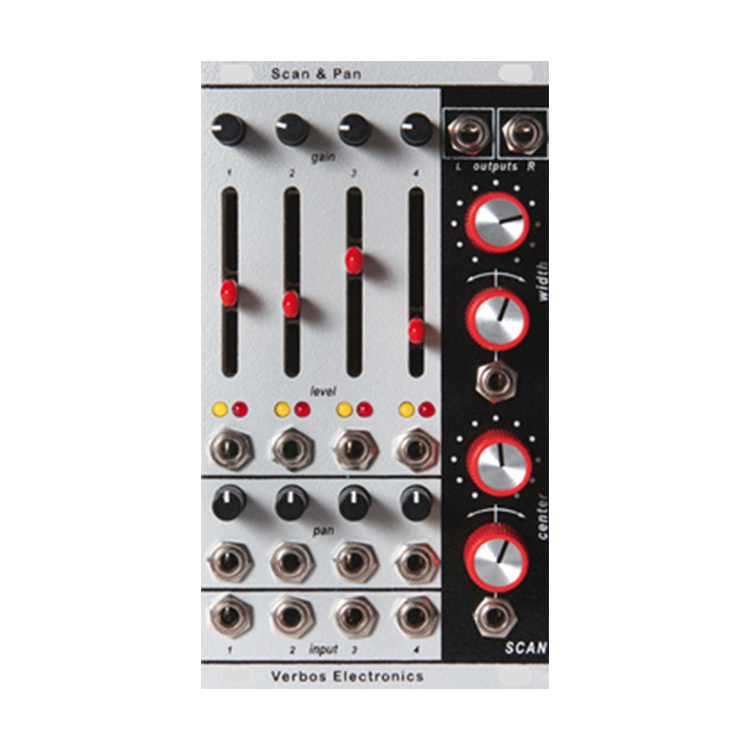 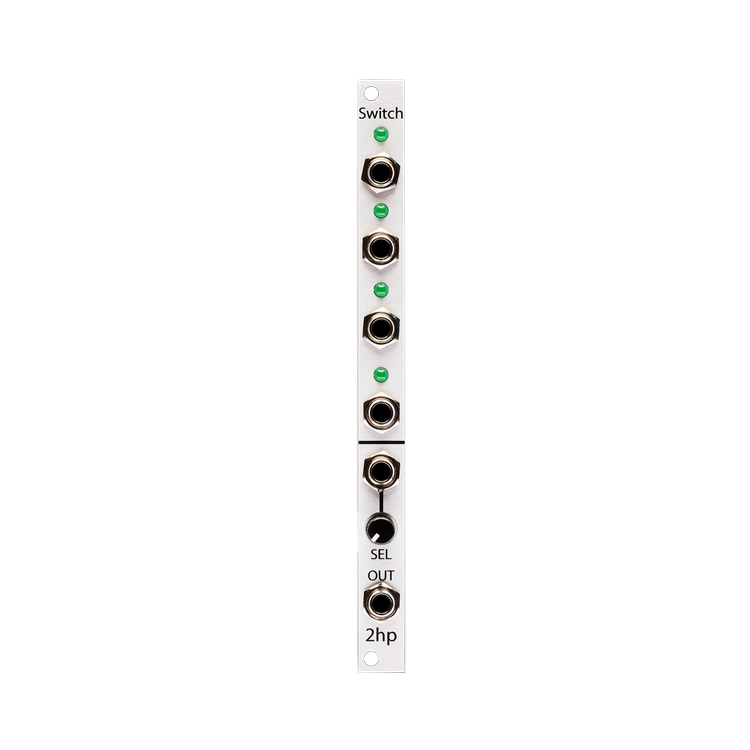 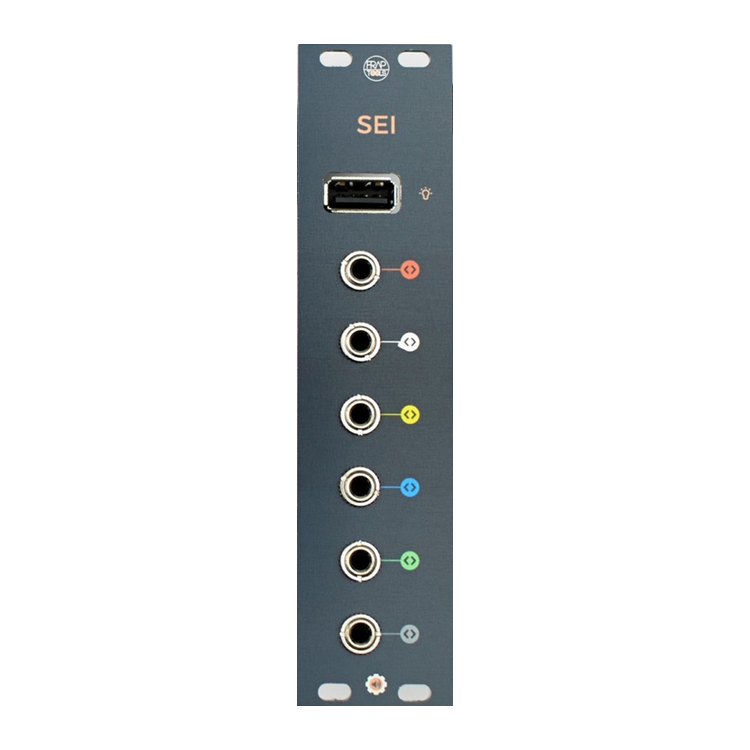 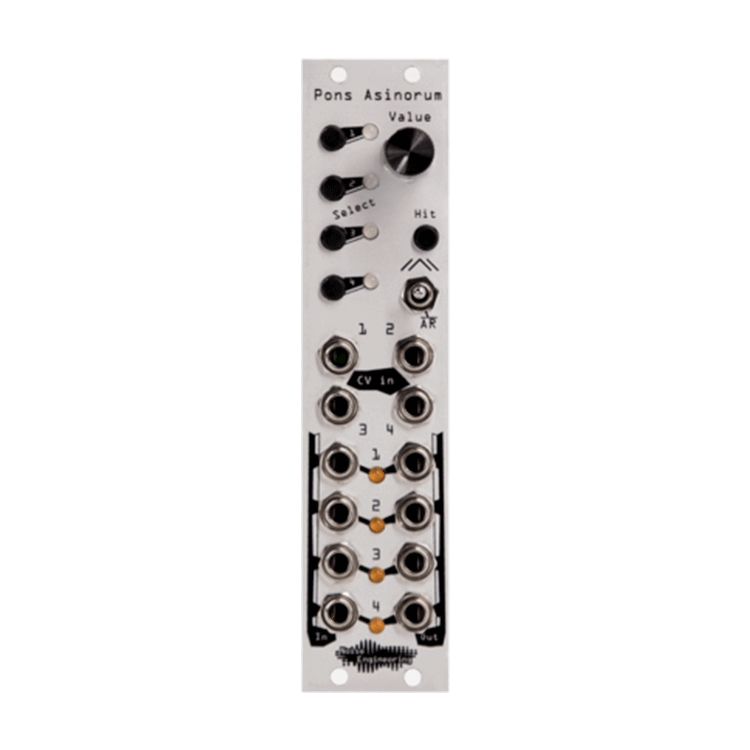 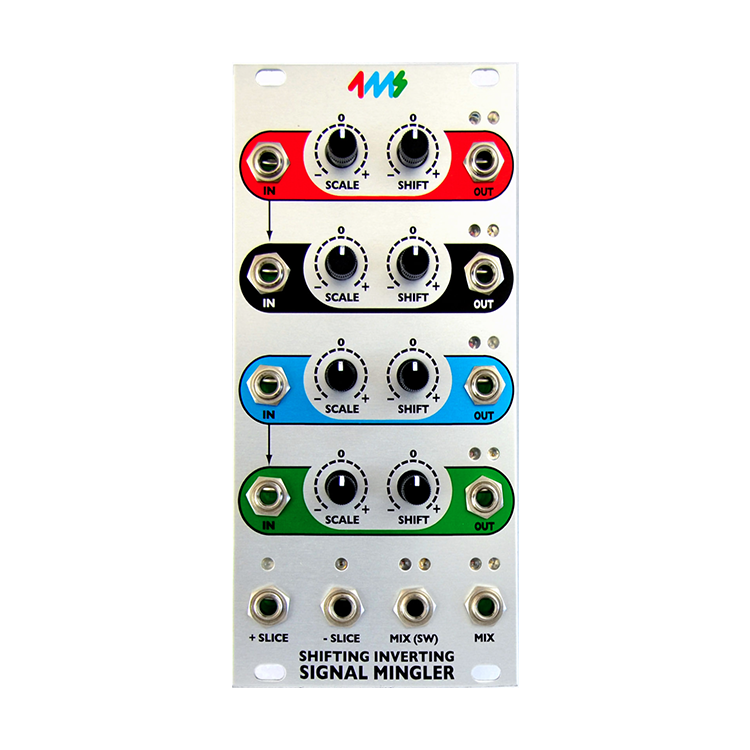 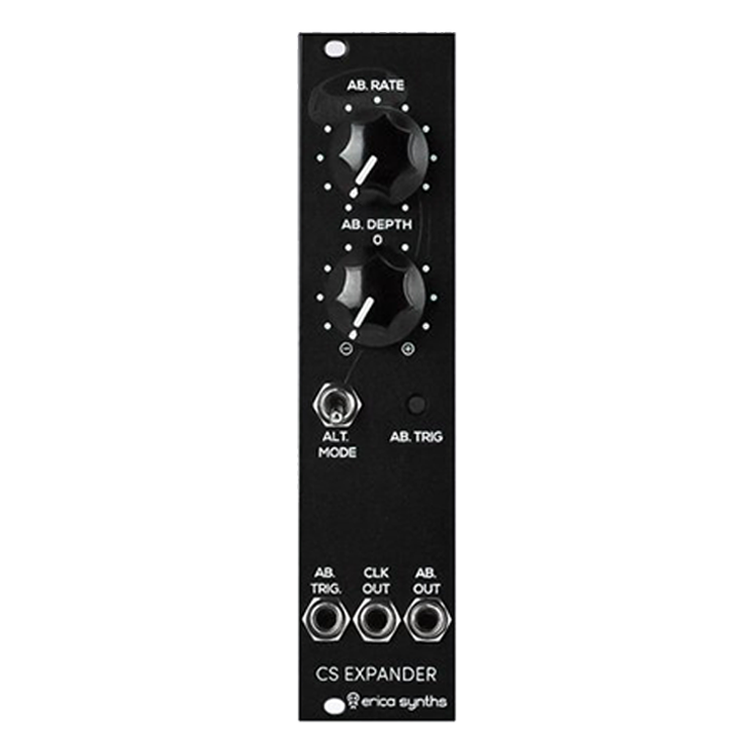 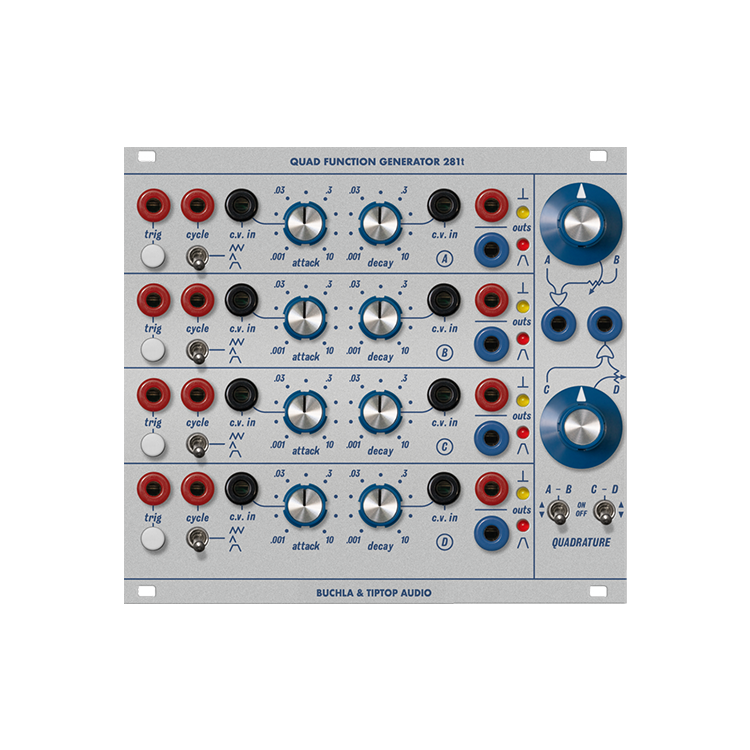 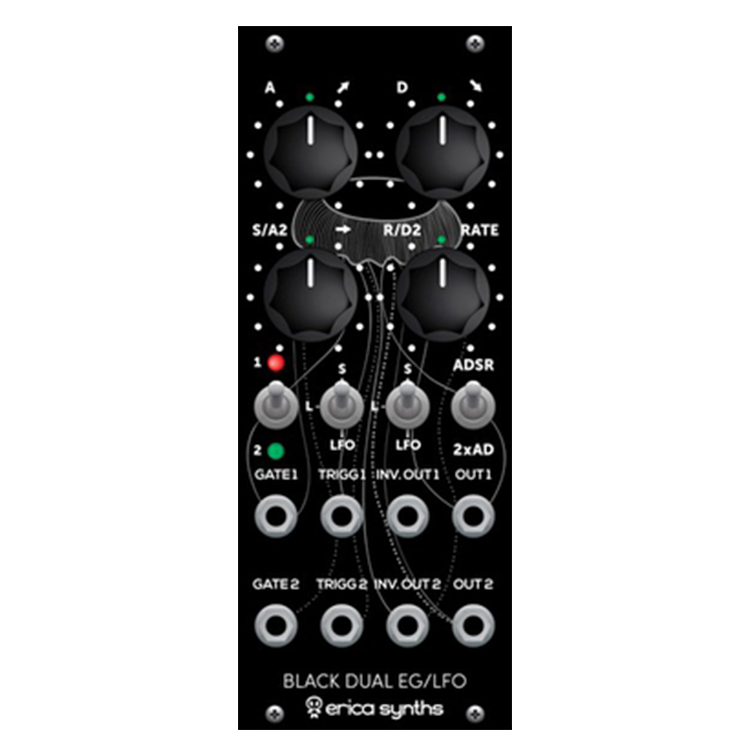 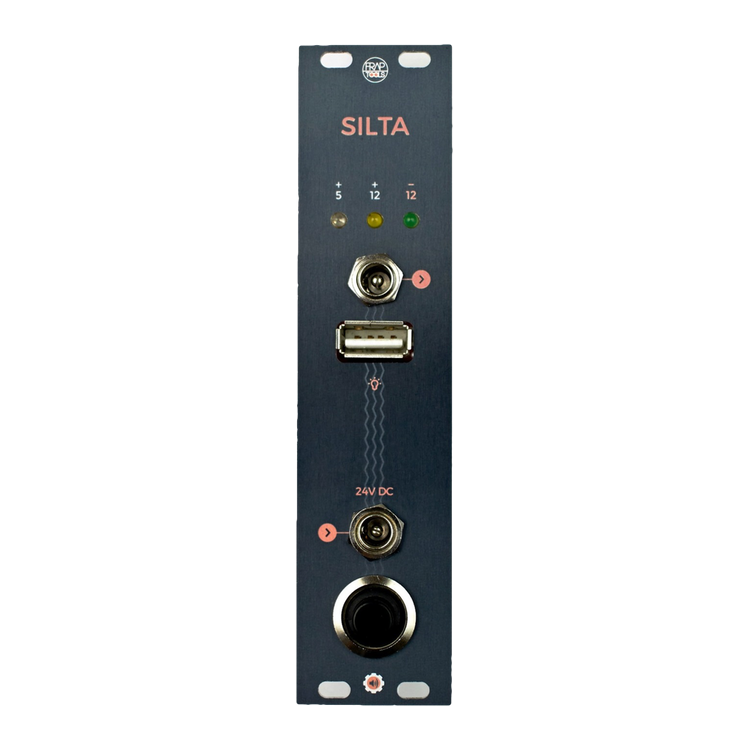 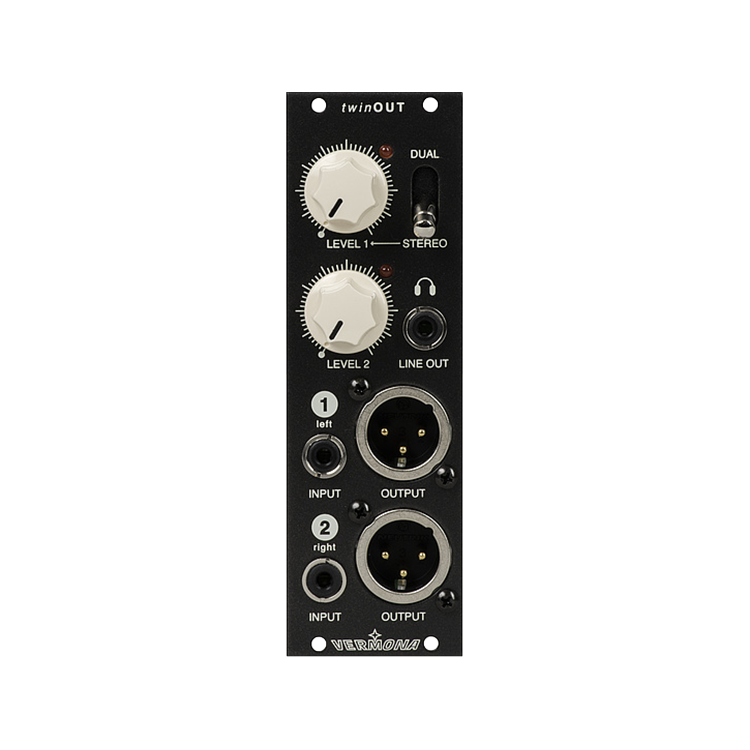 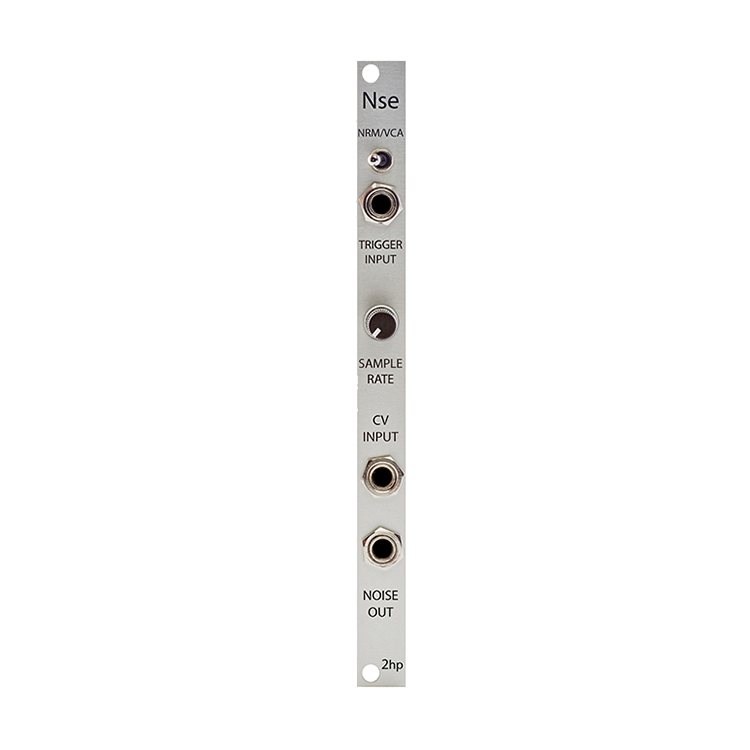 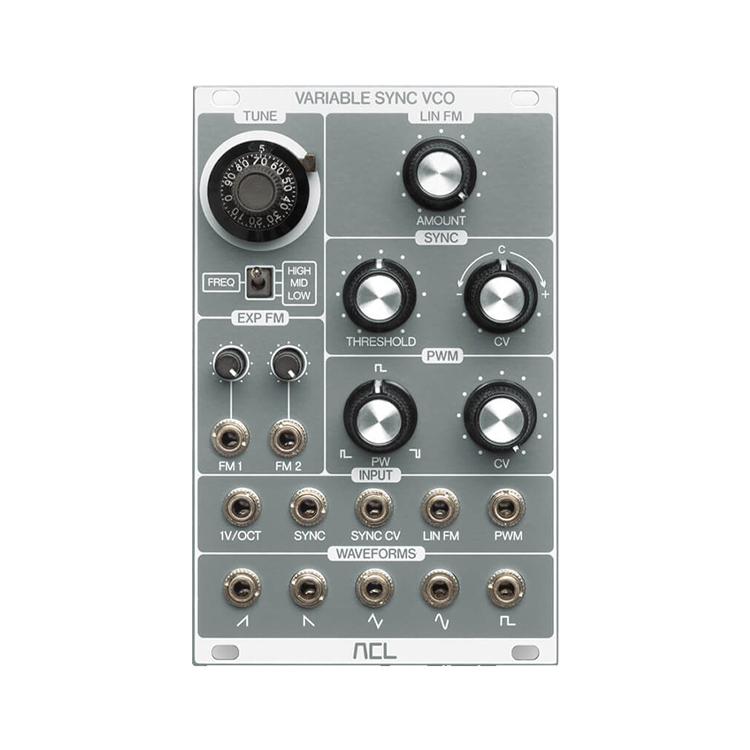